Liquid signs an Option Agreement to acquire up to 100% of Installment Entertainment, Inc.

Vancouver, B.C. – (January 16, 2017) Liquid Entertainment Ltd. (the “Company” or “Liquid”) is pleased to announce the signing of an option agreement to acquire up to 100% of the assets of gaming company Installment Entertainment Inc.(“Installment”).

As part of the agreement Liquid will assume management control of Installment overseeing the day to day operations of the company to develop, produce and distribute episodic gaming content, digital comics and ancillary promotional and merchandising properties.

Installment’s first game under the Liquid banner will be an episodic narrative game, digital comic and associated merchandising based on the classic Monkey King legend from Global Star Productions, producers of Chow Yun-Fat and Donnie Yen’s The Monkey King: Havoc in Heaven’s Place directed by Poi-Soi Cheang When released this film had the highest grossing opening day in China and is only the third film to earn more than a billion at the box office in China.

Based on the rich history of the Monkey King stories and legends, Liquid Entertainment will utilize cutting edge technologies to entertain, educate and immerse audiences globally.

CEO of Liquid Entertainment Krysanne Katsoolis states “We are excited to acquire the assets of Installment which we see as a cornerstone strategic acquisition for Liquid. Installment’s proprietary gaming tools and licensed IP combined with Liquid’s expertise in gaming cinematics is a winning combination.”

Installment Entertainment, Inc. director James Drage states “We believe this partnership with Liquid and The Monkey King will be the future of cultural engagement, connecting stories with technology and allowing audiences to engage with content like never before.”

Michael Wehrhahn CEO of Global Star Productions and Producer of The Monkey King film states “ Installment and Liquid Entertainment is a perfect partnership that understands the brand and offers a platform to engage our fans in a whole new story-telling experience.. We are excited and looking forward to this new relationship and the fresh content it will bring to the global Monkey King audience. .

Installment is engaged in the business of developing story rich, narrative episodic games for licensed properties for the global digital market.

The Company is a multi-platform, multi-faceted entertainment company dedicated to bringing the best in evergreen content to the world. The Company is an intellectual property aggregator utilizing expert boutique teams to create, produce, and distribute content across all platforms.

Further information about the Company is available under its profile on the SEDAR website www.sedar.com. 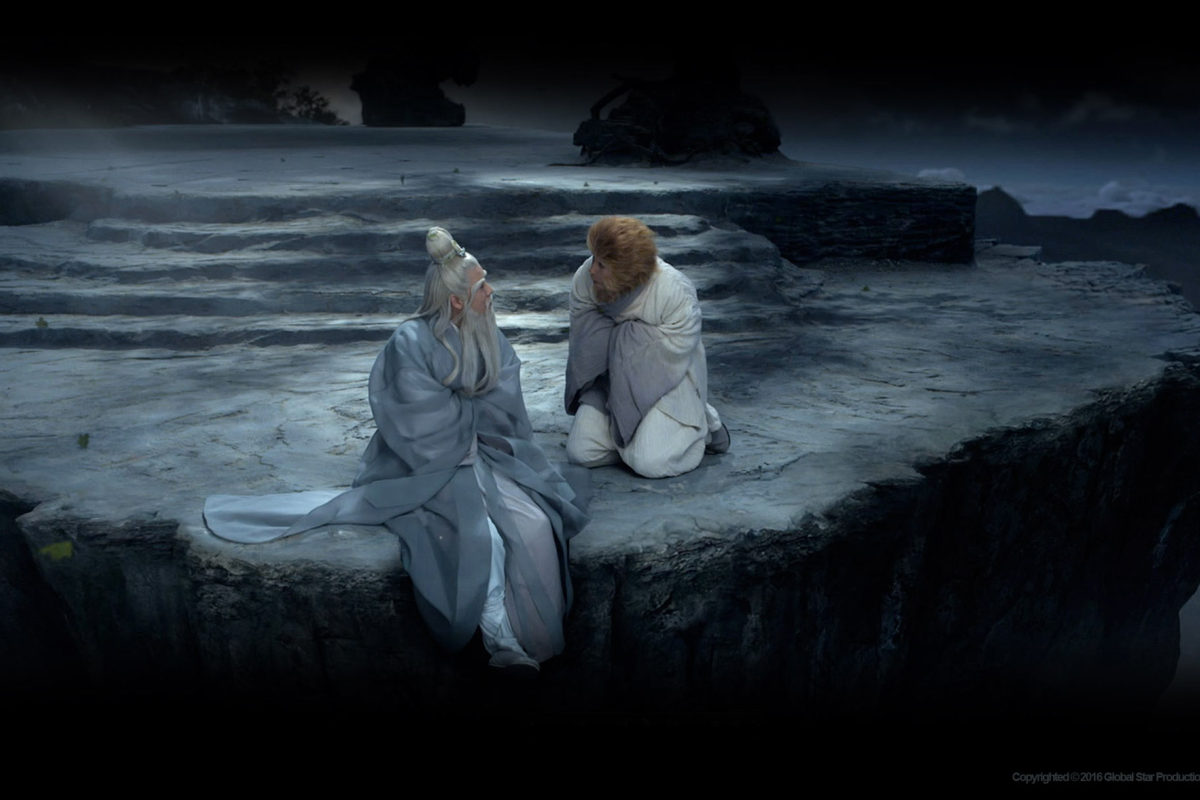 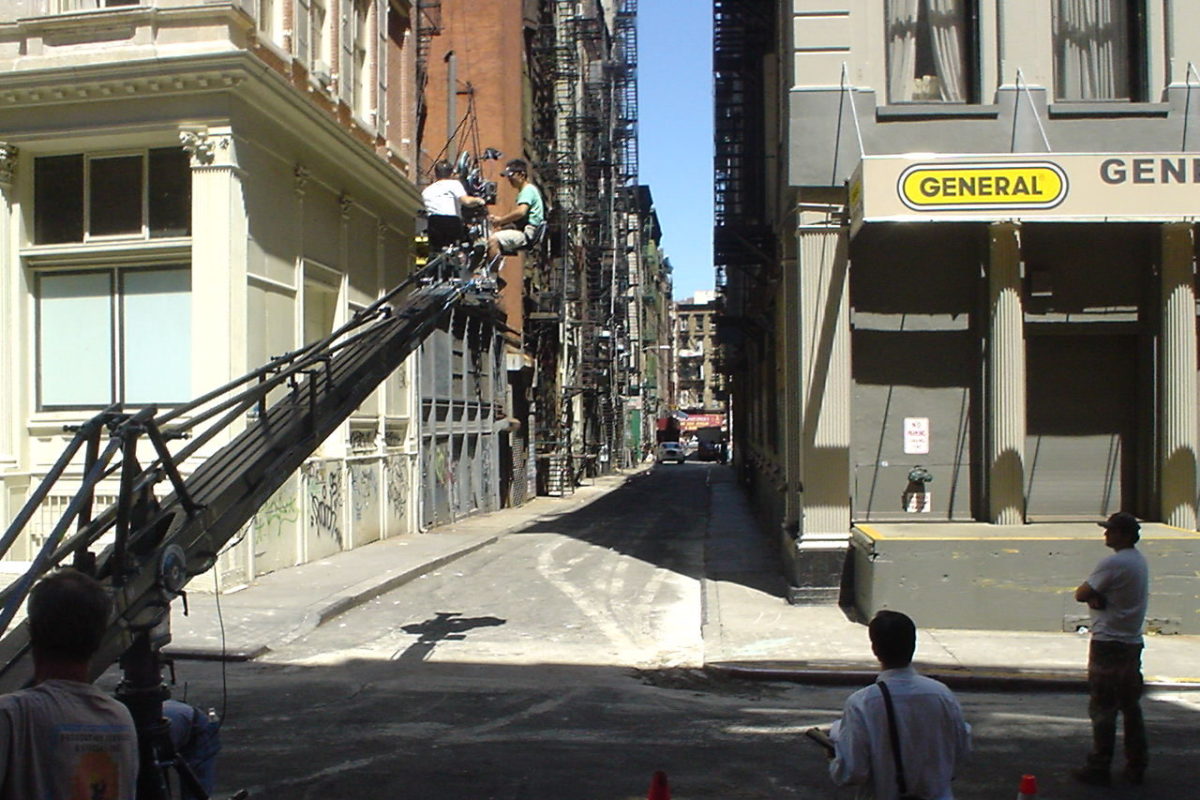 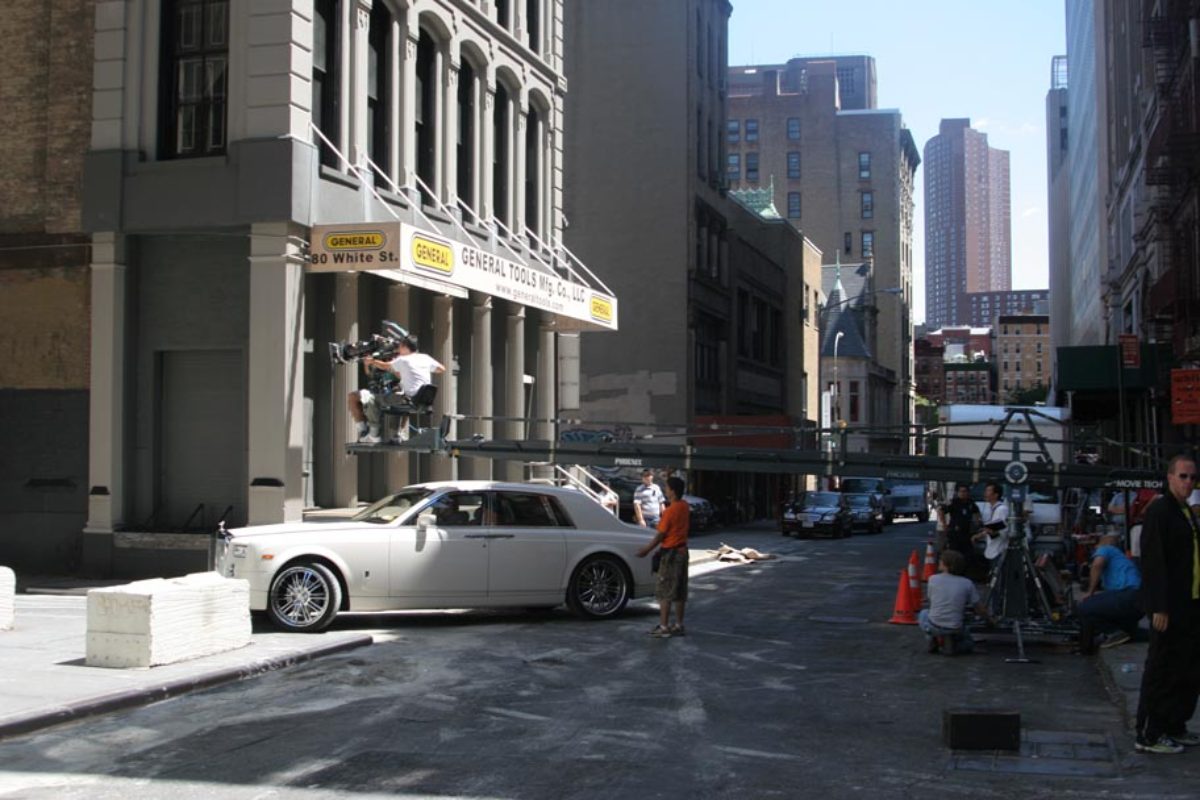